Dr Dragovic is a regular media commentator in print, radio and television. He has appeared on Australian and international media outlets as well as regularly providing expert commentary and background briefings to journalists on topics ranging from religion, terrorism, and the Middle East to Australian politics. 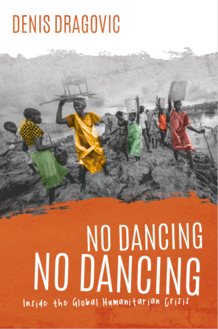 Denis Dragovic is a scholar in the field of religion and society. His research focuses on the role of religious leaders and institutions in rebuilding states after conflict. He completed his doctorate in political theology at the University of St Andrews and is an Honorary Fellow at the University of Melbourne

What It Will Really Take To Rebuild Syria, The Globe Post, 28 February 2020

​How to protect believers without a blasphemy law, The Australian, 12 June 2019

Do you want an antagonistic society pitted against religious voices?Sydney Morning Herald, 10 October 2018 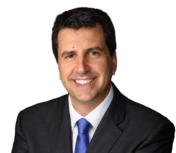